To get to know New York City on its fullest you are going to need first to make a list of the places you want to see and get some passes to make it affordable and easier.

The first time I went with my husband to visit the Big Apple we did some researches first in order to get a little of the feeling of the city before arriving. And there it was when we found out about the passes that many companies offer to the tourists to make their stay more comfortable and happy.

After searching the web for a while we made a plan.

Like we wanted to see as much as possible of the city we bought the New York City Pass,  which offers great discounts and skip-the-line access at some of the Big Apple’s top attractions.

The CityPASS includes tickets valid for nine days from date of first use for NYC favorites like the Empire State Building, American Museum of Natural History, Metropolitan Museum of Art, Statue of Liberty, Guggenheim Museum, 9/11 Memorial and Museum and much more. Best of all, you get to bypass the long lines, giving you more time to spend exploring this city that never sleeps.

To get to move and get to the mentioned places we needed a ride so we bought a Deluxe Ticket on the Big Bus New York Hop-On Hop-Off Tour.

This was a 2-Day Hop-on Hop-off tour. Including Downtown, Uptown, Harlem and Brooklyn loops, one night special tour and 1 hour Circle Line Sightseeing Cruise, where we could see the Statue of Liberty. There was an extra cost if one want to walk up there.

This was a very complete and enjoyable tour.

Beside the monuments, museums and parks, there was another amazing place to explore: The Theater District, in Midtown Manhattan where most Broadway theaters are located, as well as many other theaters, movie theaters, restaurants, hotels, and other places of entertainment.

To buy tickets to these shows I suggest to do it online, otherwise it could be too pricey. It happens to us that we bought 2 tickets for Phantom of the Opera show in a store in Time Square and at the end, we paid 20 euros more for each ticket. So, do not make the same mistake, you get a lot of discount online for sure. 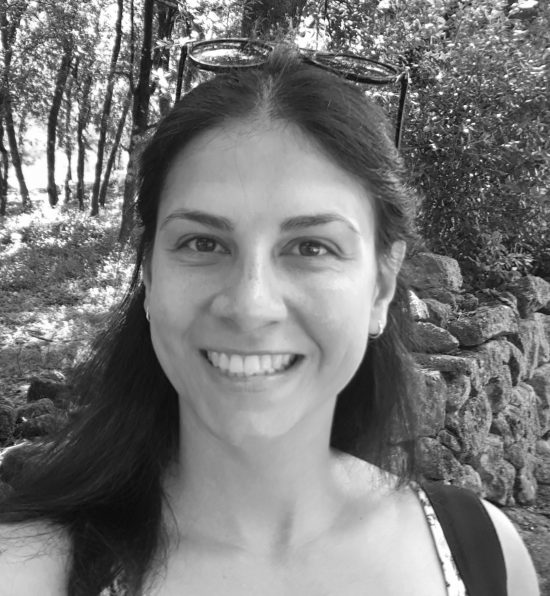 I am Diana Jonkman. I’m a Latina mom living in The Netherlands and raising two trilingual girls. In my spare time I like to blog about food, travels, DIY, Decor and some parenting experiences. Welcome to my blog!